and then all is successful i can see my app bringing to front of my device which i can see then run standard Android apps with Run As..–>Android Aplication in Eclipse.

This instruction will works only in Linux. If you use Windows you need to rewrite some scripts according to your OS shell script language

I find some solution of this little problem.
First you need Exec Maven Plugin existing in your pom.xml

Next create scripts dir in your project. That dir  need to heve run_app.sh bash file with next content:

That all. Next you need to execute next in your terminal then located in project root dir (same level as pom.xml)

Hope it will useful for you

Project you can download below.
Just untar and import as Existing Maven Project in your Eclipse.

Nice information, many thanks to the author. It is incomprehensible to me currently, but in general, the usefulness and significance is overwhelming. Thanks again and fine luck! 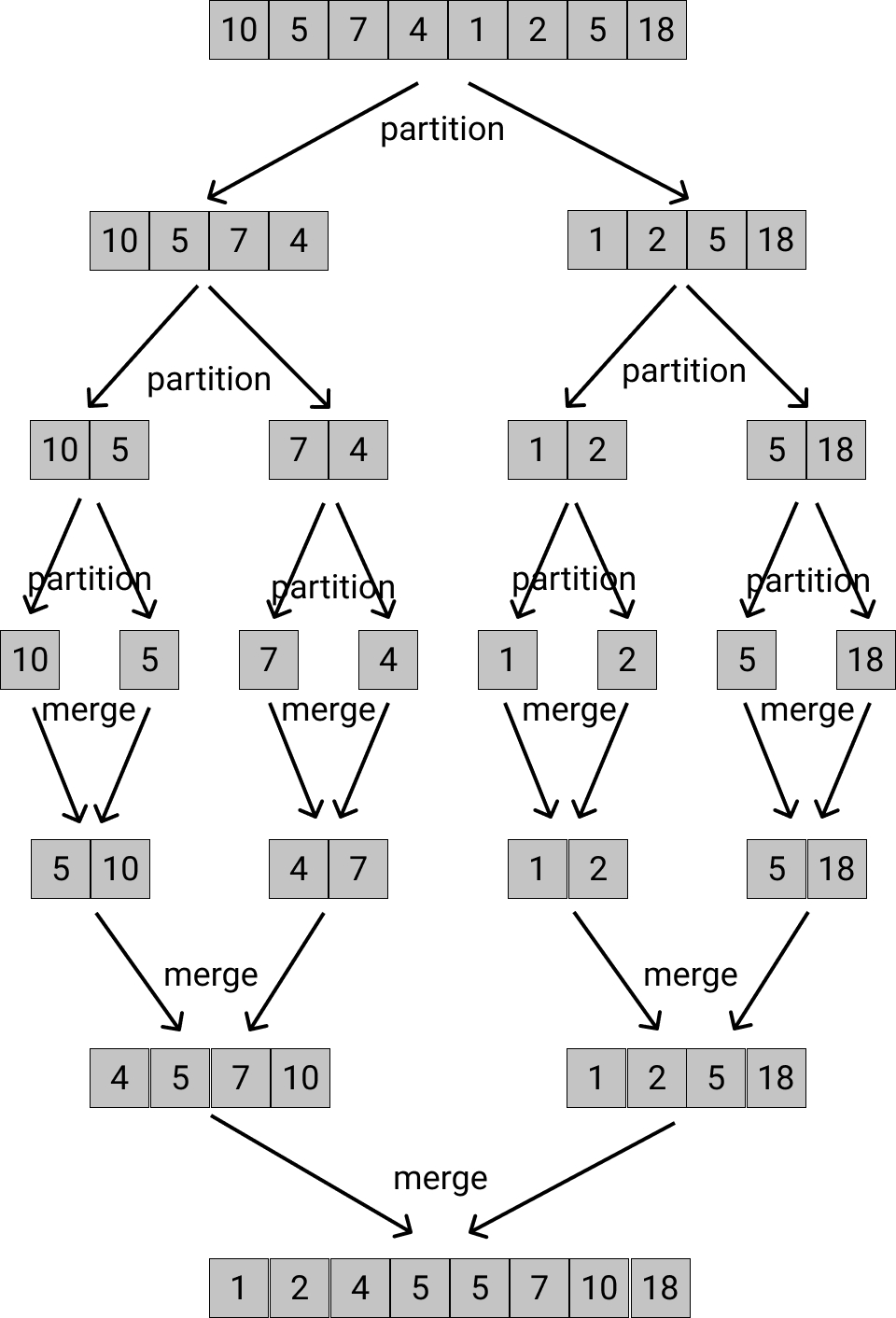 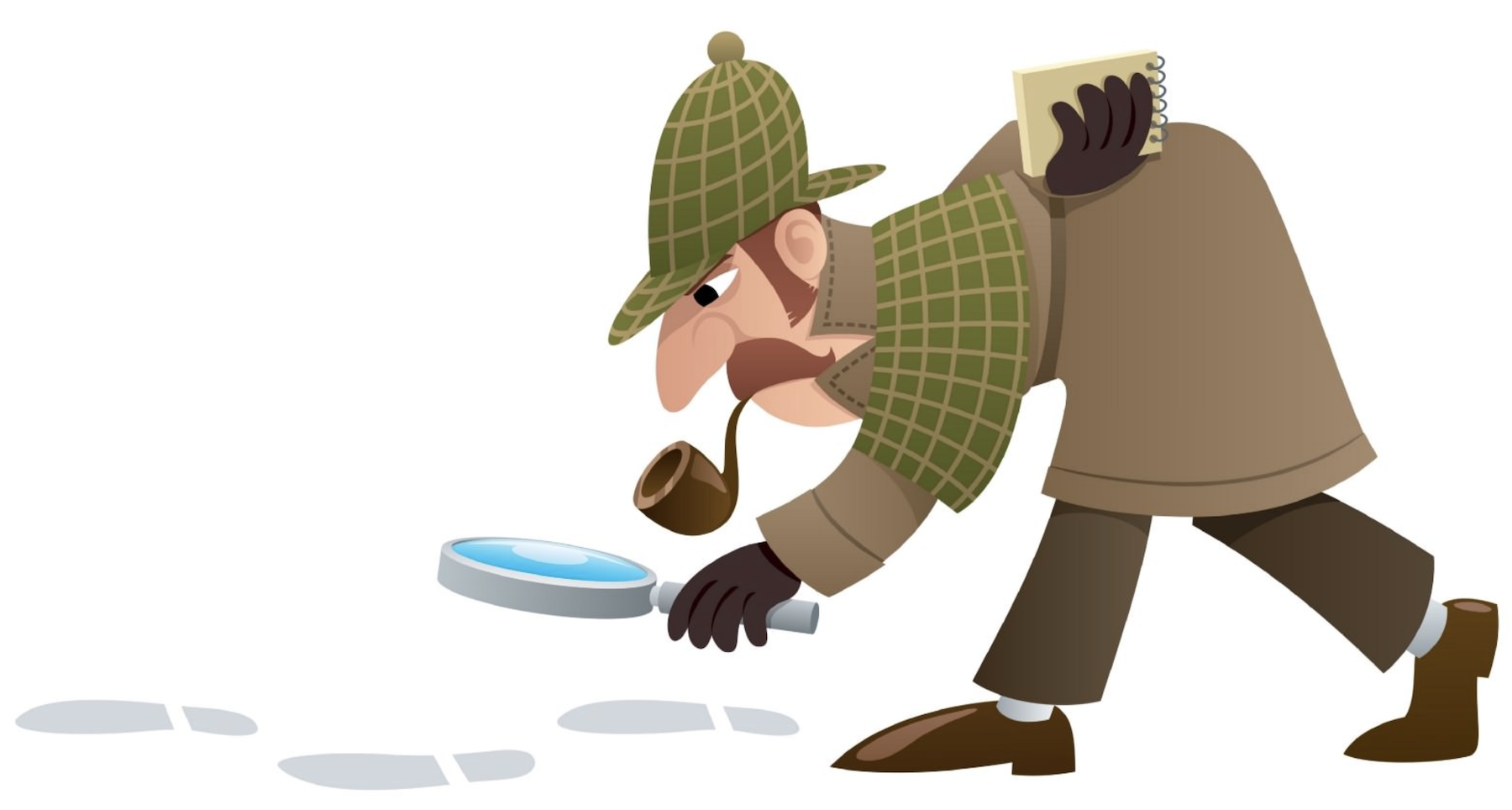 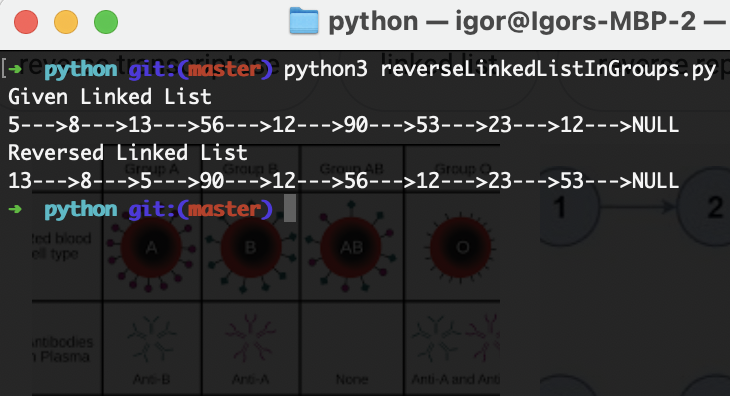